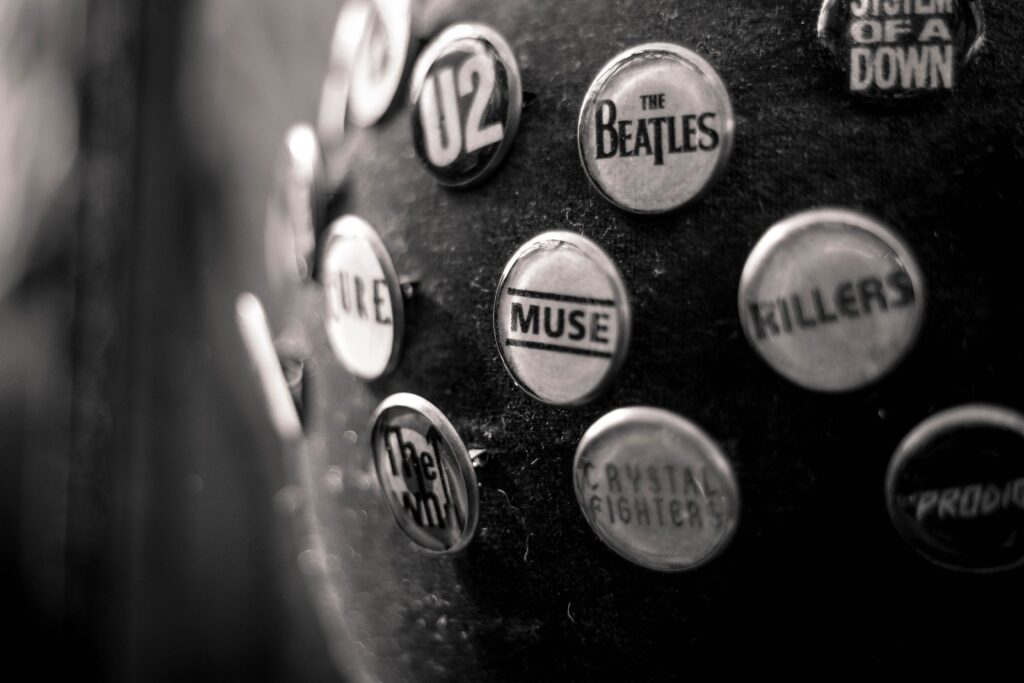 Son of an officer in the RCAF, Erick was born on a Canadian air force base in Nova Scotia. He was nurtured in a musical environment led by his mother who initiated his study of violin and later on, he picked up the guitar to write his songs. No novice to live performances, the professionally trained vocalist was, at 12 years old, a member of various bands entertaining his first audiences. Erick signed a production & licensing deal at 18. Rebellious to embrace the Industry's demands, Erick decided to acquire more knowledge and became a lawyer. Putting his musical dreams on a shelf, he followed a more traditional path and kept his passion alive by writing songs, knowing that one day, they would be heard!

The time has come to take these songs off the shelf! 2020 is his year folks, he is now in the process of launching his debut album "What it takes"! Erick is excited to have released the two first singles of the album: 'Coming Home and 'Waiting for You'. He feels fortunate to work with Michael Benjoar, Erick Torres and some of the greatest session musicians of Nashville and around the world to celebrate, through their art, the magic of root instruments.

'waiting for you'
proud to be PREMIERED BY POPWRAPPED!

radios of the world