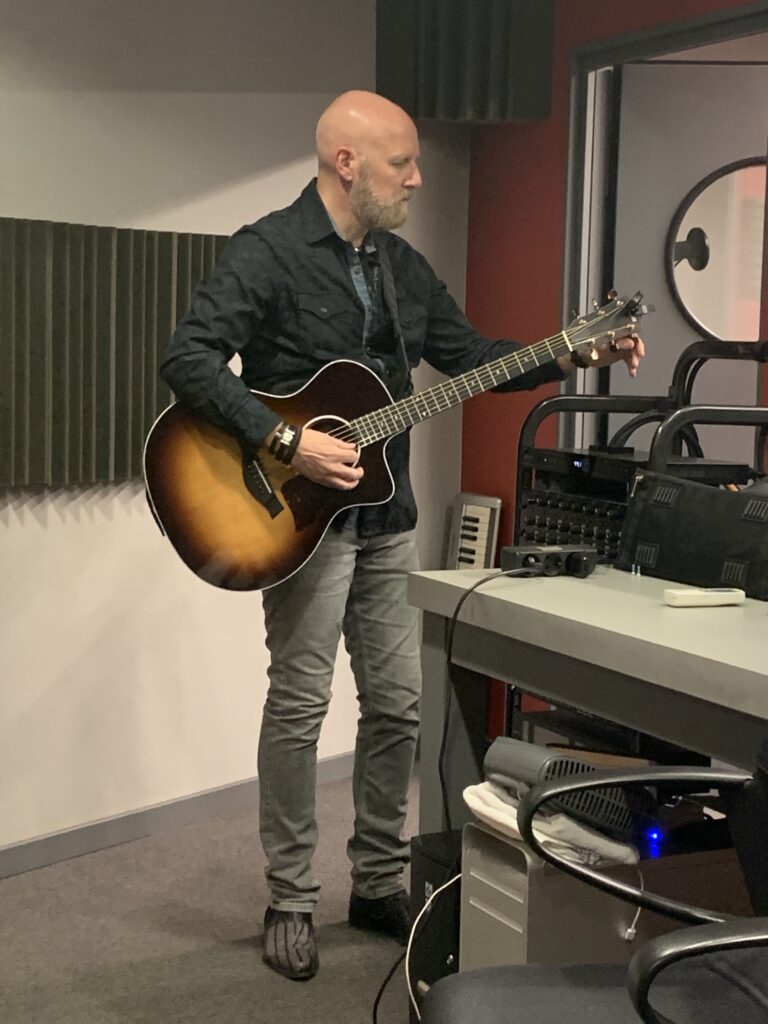 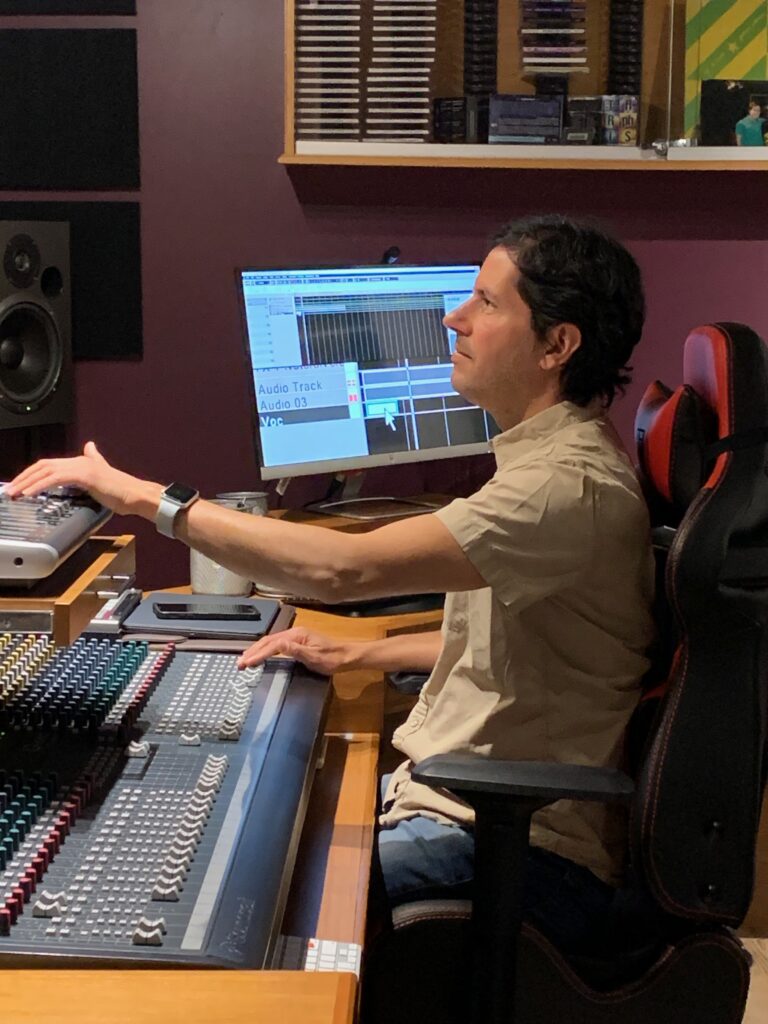 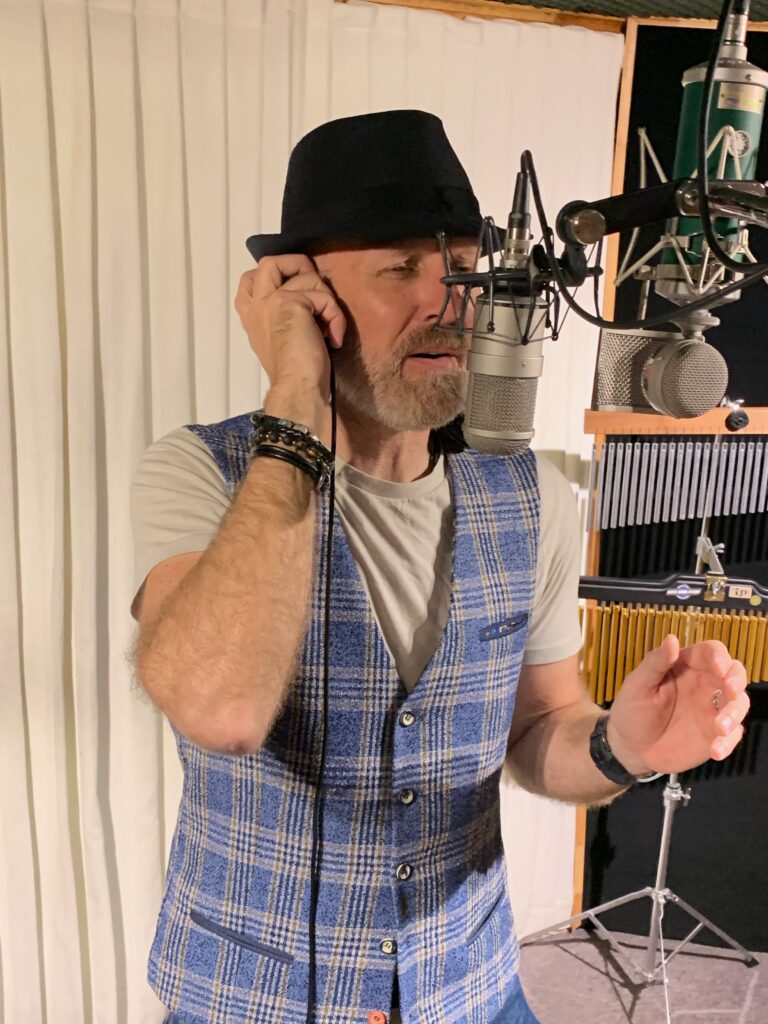 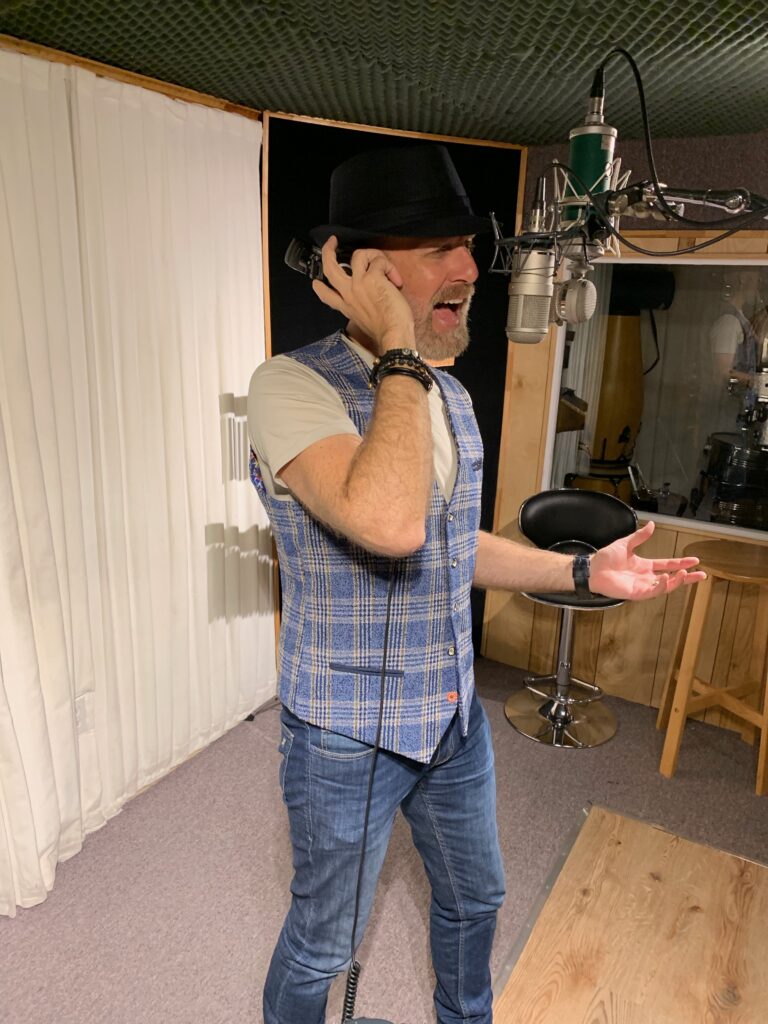 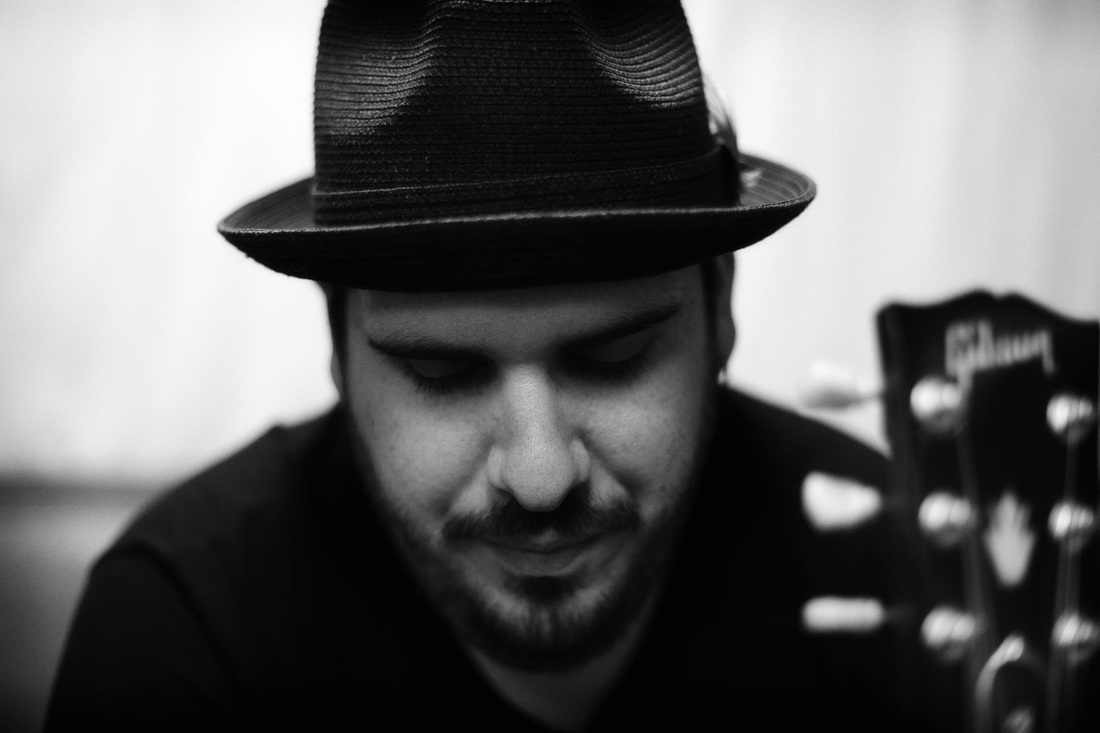 Eric Torres is a Freelance Producer/Engineer/Songwriter in Nashville, TN. The Coach Room is his personal studio.  In a town where reputation is everything, Eric’s approachable personality and strong character have made him one of music city’s favorite people to work with. His engineering talent on Jamey Johnson’s “The Guitar Song” earned him a Grammy nomination, and his crystal-clear production and mixes consistently grab the attention of music industry pros. As a producer, Eric’s mantra is “I work for the artist.” And he sure did that with Erick Beau!

Since the beginning of 2015 our Chief Mastering Engineer Andrew Mendelson has mastered 47% of the Top 10 on the Billboard Country Singles Chart. Located on Music Row in Nashville Tennessee, Georgetown Masters has been at the forefront of Audio Mastering for over 3 decades.  Their multi-million dollar facility allows their elite mastering engineers to work in a world-class listening environment with access to the best analog and digital gear available.  Projects mastered include hundreds of Gold, Platinum and Grammy winning songs and albums across all genres of music. Erick Beau is surely impressed by the quality of the mastering of his tracks!